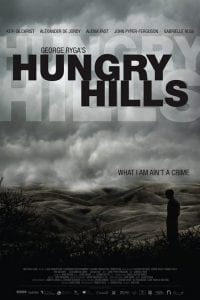 In 1954 after two years in a home for boys, Snit Mandolin, 15, returns home to his seemingly unhinged and reclusive aunt Matilda. Defeated by a community that still shuns him, confronted by the impossibility of surviving on his aunt’s farm, Snit falls in with Johnny Swift, 16, another outcast….

A maverick American cop and his Chinese counterpart join forces to bring a drug dealer and his hired thugs to justice. 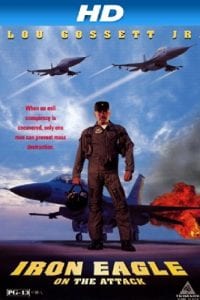 While Chappy Sinclair is saddled with a bunch of misfits and delinquents for his flight school, he turns to his protégé Doug Masters to assist him in rounding the into shape for an important competition. During their training, they stumble upon a group of subversive U.S. Air Force officers who…