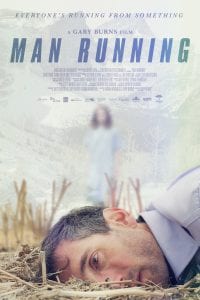 A doctor runs in a grueling 24-hour, 100-mile ultramarathon over rugged mountain terrain as he avoids the aftermath of a recent incident in his medical practice. Over the course of the marathon, as physical and mental exertion turns to exhaustion and hallucinations, race-related dramas intertwine with the details of his… 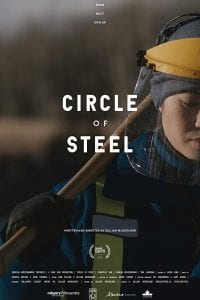 A feature length dark comedy about personal ethics in the face of corporate interest. What does it really mean to work in Canada’s most controversial industry: oil and gas production? 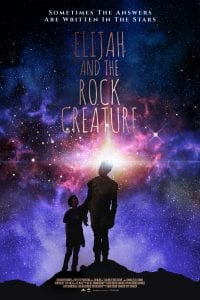 Elijah and the Rock Creature

When separated from his mother on a family camping trip, a young boy meets a fantastical creature that helps him find his way back home. 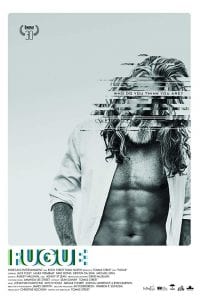 Amnesic Malcolm struggles to put the pieces of his life back together and begins questioning those closest to him in this puzzle of memory and identity. 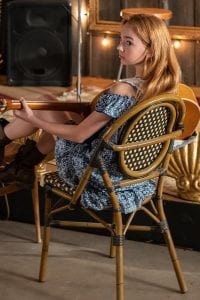 Holly Hobbie has lived her whole life in the small town of Collinsville. Holly’s a 13-year-old singer-songwriter who’s got her best friends and close-knit family by her side, but she’s dreaming of ways to save the world – even if it’s starting in her own backyard. 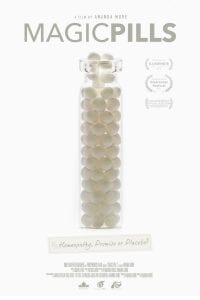 Filmmaker and homeopath Ananda More, Hom, DHMHS travelled the world to meet with scientists, practitioners, and patients to learn whether homeopathy is science-based or is an elaborate placebo that affects millions and endangers lives. 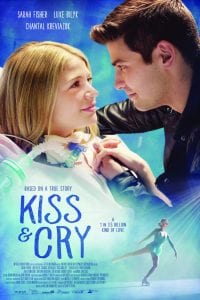 A romantic drama based on the story of Carley Allison, a promising 18 year old figure skater and singer who made medical history in her fight against a rare 1 in 3.5 billion type of sarcoma. 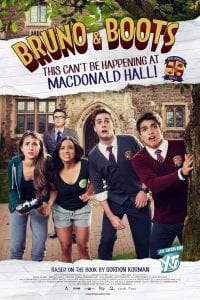 Bruno & Boots: This Can’t Be Happening at Macdonald Hall!

Headmaster Sturgeon has had enough. In an attempt to put an end to Bruno and Boots high jinks, he declares that they are to be separated; no shared classes and, most certainly, no shared dorm room. This punishment is worse than anything the boys could have imagined. However, if Bruno…