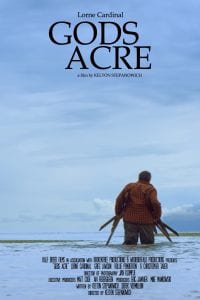 God’s Acre is the story of an older Aboriginal man being forced to adapt to a constantly changing world. Climate change has altered the way people live, bringing droughts and floods to previously unaffected areas. And yet, a man continues to live alone in the wilderness like his family before… 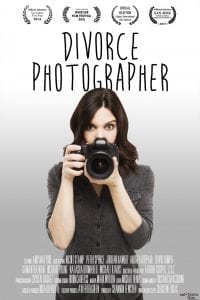 After a bad breakup, a seasoned wedding photographer decides to start shooting divorces. 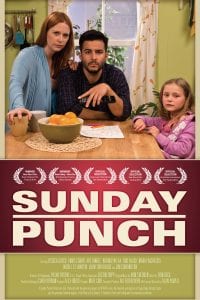 A middle class couple, Anna and Jason, speak over breakfast when Anna hits a nerve and their morning routine spins into an alternate reality where their bitter argument is broadcast to millions as a live sporting on ‘Domestic Fight TV.’ 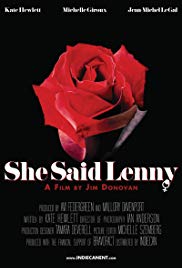 Ellen’s first date with the ‘man of her dreams’ is almost perfect. ‘Prince Charming’ is young, stylish, witty … but a woman. 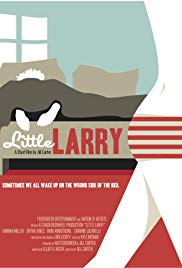 A young woman wakes up from an all-niter to find a mysterious man in her bed. Who is he? How did he get there? What now?

Emma is a modern day Everywoman. She has it all. Well, she had it all. Her only solace lies in her latest purchase. How much can she buy and how far will she fall before she saves herself from becoming completely…bagged.