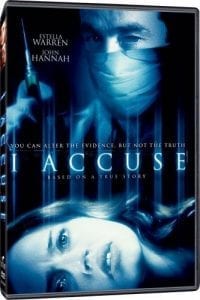 A chilling tale based on a real event in which a doctor stepped out of line and sexually assaulted a patient when drugged. 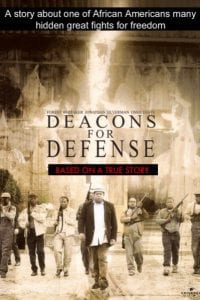 The words “Black Power” bring back memories of names like Stokely Carmichael, H. Rap Brown, and Eldridge Cleaver, but in Bogalusa, LA a group of harassed Afro-Americans had decided they’d had enough and took up arms to defend themselves and force the white power structure to listen to them. This… 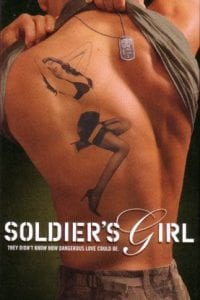 The true story of the price a young soldier paid for falling in love with a transsexual night-club performer. 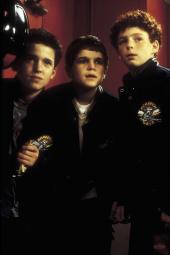 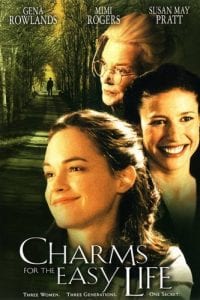 Charms for the Easy Life

The story of three women who live in a North Carolina town and defy the traditional roles set forth for them by society.

Twice in a Lifetime

Prematurely deceased people are given the opportunity to correct something that went wrong in their lives and thus change them for the better. 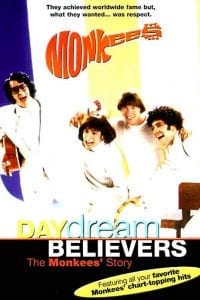 The story of the Pre-Fab Four and their fight to be taken seriously as musicians.

Tough As A Pickup Truck