As Slow As Possible

As Slow As Possible - Official Trailer from scott smith on Vimeo. 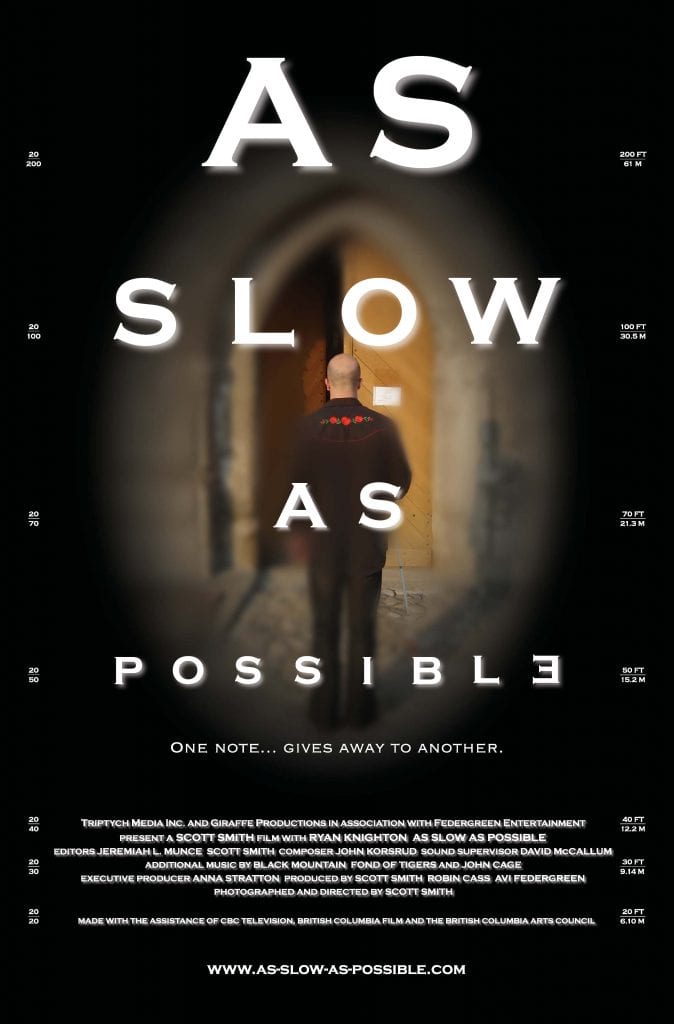 Overview
On his 18th birthday, writer/teacher Ryan Knighton was diagnosed with retinitis pigmentosa and told he would eventually go blind. It has taken 15 years, but now Ryan has less than 1% of his vision left in one eye, and is waiting for the last little bit to go -- As Ryan prepares for his own coming blindness, he heads to Germany to find an organ on the occasion of a note change - one note giving away to another -- in a song that the faithful know will not end until September 2639. The song is called As Slow As Possible. The organ is known the John Cage Project.
Tagline
—
Runtime
1 h 00 min
Country
Canada
Genres
Documentary
Director
Scott Smith
Writer
Maria Roeck
Actors
Ryan Knighton
Production
Triptych Media Inc./Federgreen Entertainment Inc./Giraffe Productions Inc.
Producer
Robin Cass, Avi Federgreen
Director of Photography
Scott Smith
Original Music Composer
John Korsrud
— 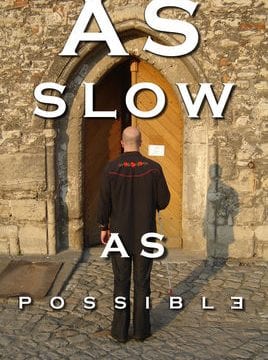 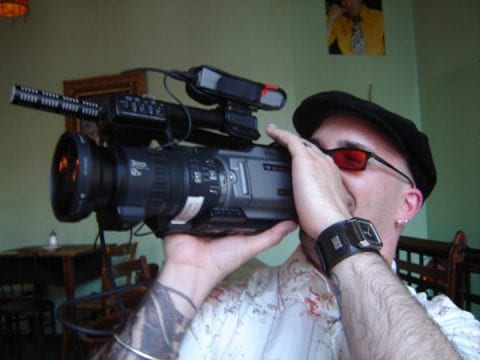 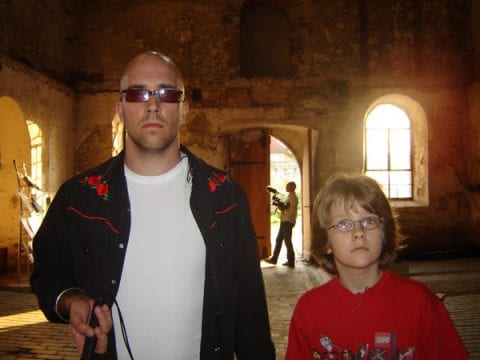 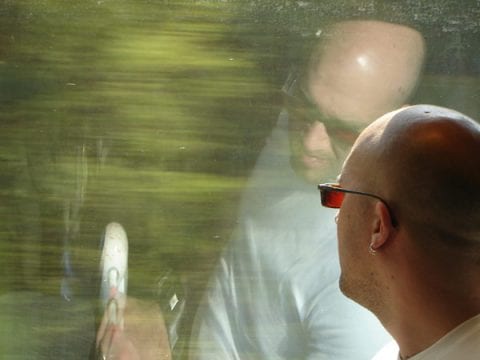 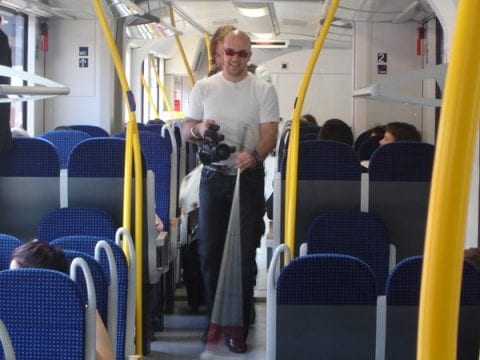 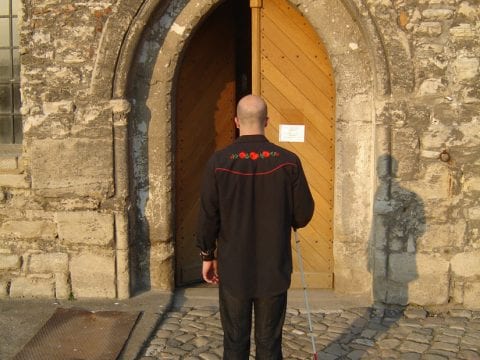 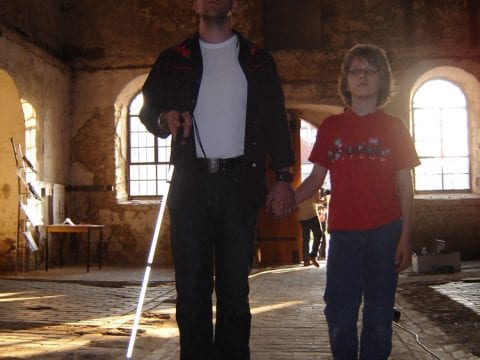 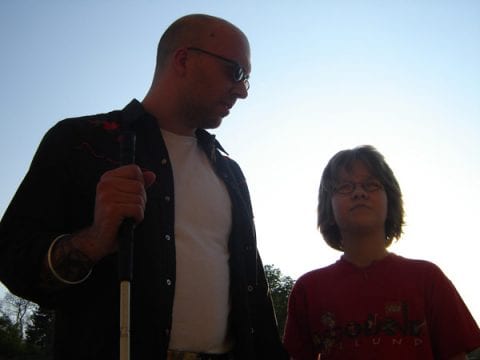 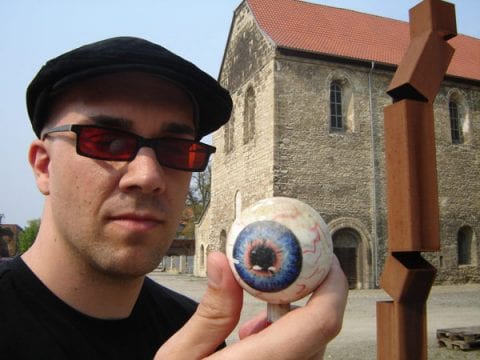 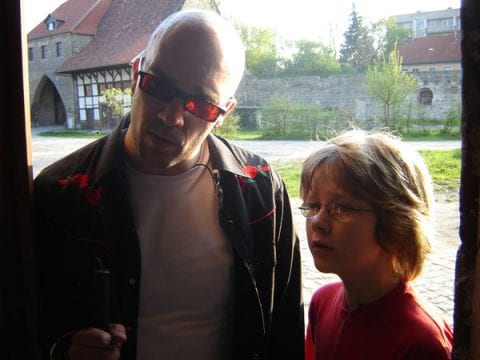 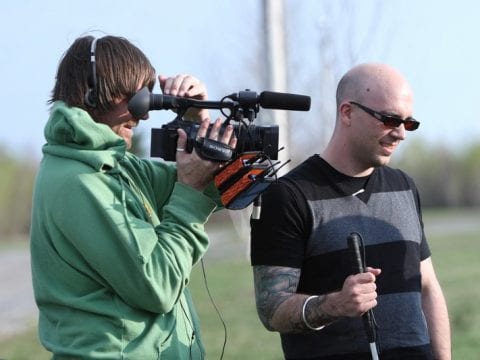 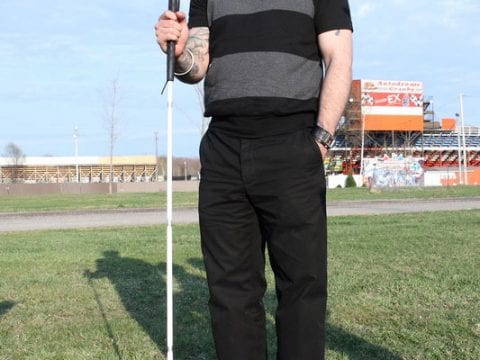 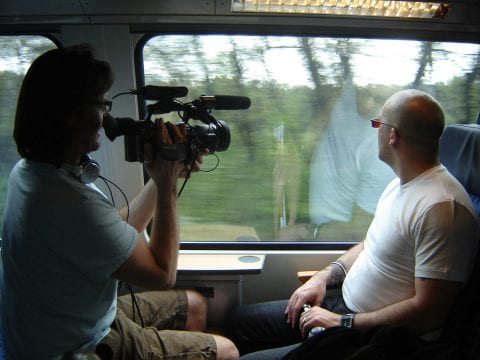