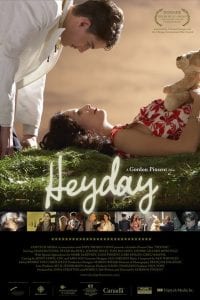 During World War II, the usually sleepy town of Gander, Newfoundland is abuzz with activity as the stopover point for many flights between North America and the European Theater. Teenager Terry Fleming, who lives just outside of Gander, is feeling conflicted. He wants to work in Gander so that he…