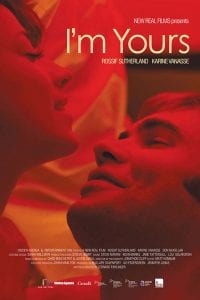 A road movie romance that conjures a heady concoction of free love and end of the world conspiracy. 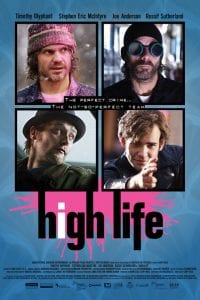 High Life is a dark comedy about four morphine addicts plotting a daring bank robbery. Dick and his pals have been botching jobs and racking up prison time for years, but this time Dick has the perfect plan for the perfect heist. Problem is, his crew is so rife with…